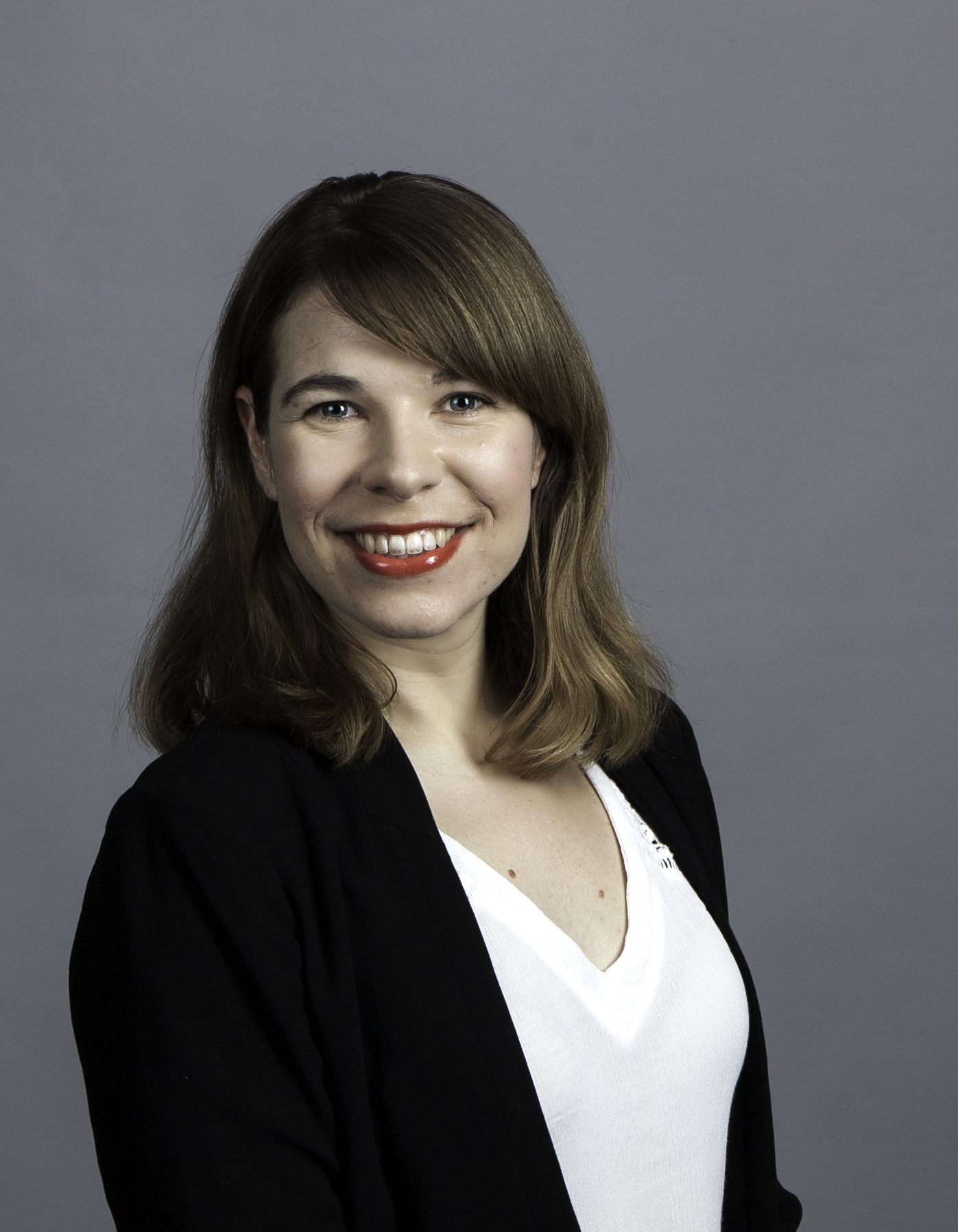 “I studied mechanical engineering with French at the University of Bath in the UK and spent two semesters in France as part of my M.Sc. degree course. I continued studying to obtain a Ph.D. from Bath and subsequently had the opportunity to work as a post-doctoral researcher in Germany. After several years spent in the lab and writing grant applications, I started to look for a new challenge and learnt that the European Patent Office was advertising for patent examiners. I was surprised how well the job description suited me because it required the language, research and writing skills I had acquired over the last decade and decided to apply.

Today, I work as an examiner in the field of medical devices, which was the focus of my post-doctoral research, and I find it very exciting to see all the different kinds of technologies that are being developed to improve medical procedures. One of my tasks involves doing a search in patents and technical literature to find out whether someone else somewhere in the world has already had the same idea ahead of the inventor who has applied for a patent. This is becoming increasingly challenging due to the exponential growth of patent applications, especially from China, as well as the growing numbers of other relevant scientific and technical publications, including online videos, that I have to take into consideration as part of my job. Researchers and inventors working in the same technical field often put forward similar inventions for a patent. When this happens, my task is to identify what aspects of an invention could be patentable, and inform the applicant so that he or she can then decide if they would like to seek a patent for that instead. For instance, it can be very satisfying to find a Korean patent from 1985 which displays the same invention as the one you have in front of you and which was filed much later. And it can be equally satisfying to identify that one of the features described in the same patent application could qualify as an invention according to the patent law.

Some of my friends have asked how much French and German I speak during a typical working day. I would say that the majority of my work is in English, but examiners definitely need to understand French and German – and not just to be able to chat with colleagues from other countries. Besides, I really enjoyed living in France and Germany, so that is a bonus in addition to having acquired the skills I need to do this job.”