Pride Month 2020: Being out and proud in the IP Profession

For this Pride Month, we will be posting a series of personal stories, each from an LGBTQ+ person who works in the IP profession.  Check back every week for a new story!

This week, we are excited to share B’s story on their experience with coming out to their colleagues. B works in Internal Communications at the Intellectual Property Office, the official UK government body responsible for intellectual property rights in the UK. 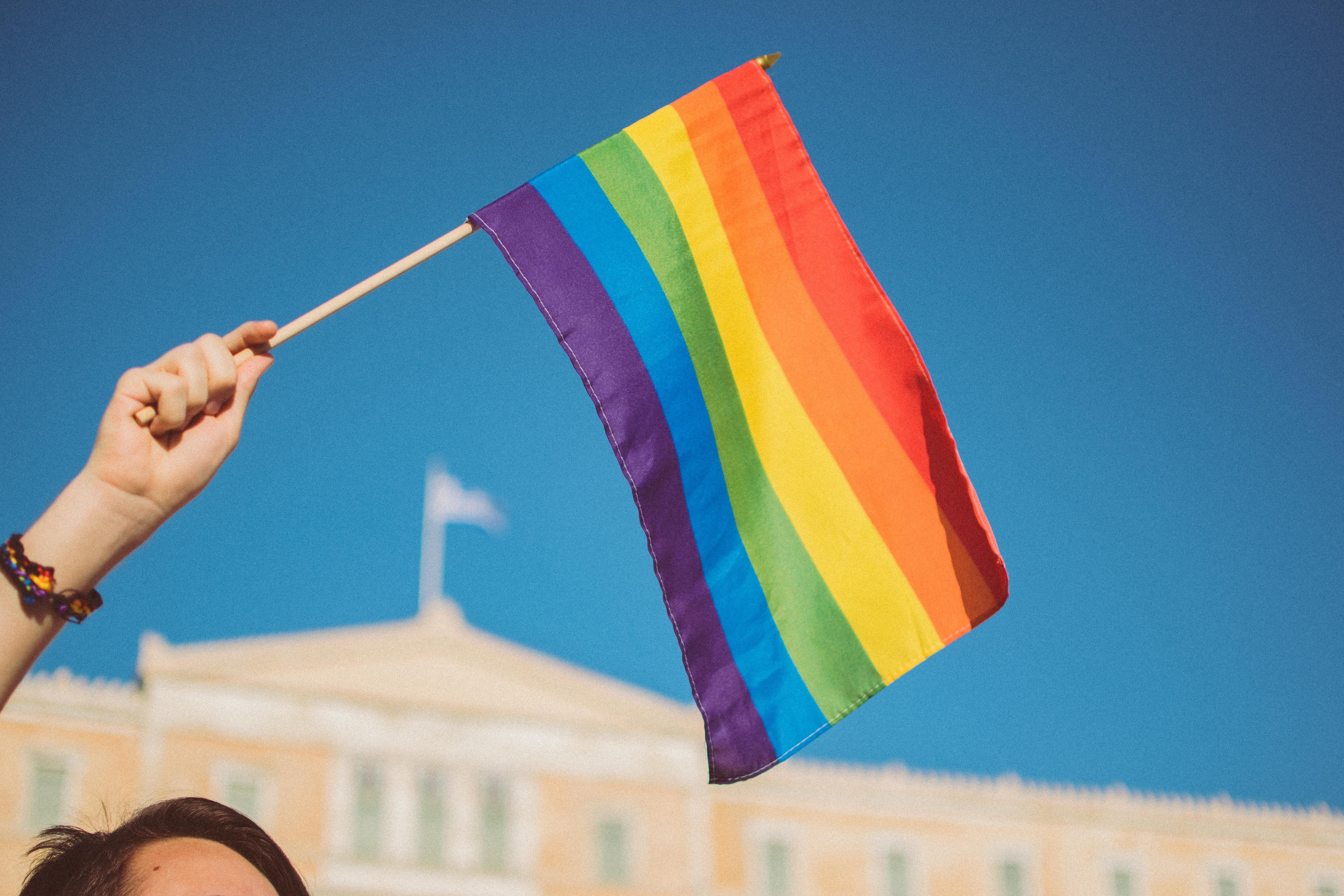 Unbeknownst to me, I had been outed before I started working at the IPO by a former colleague. But let me take you back a little bit.

I came out at uni. I joined ladies rugby, and like a complete cliché, came out about a year later. By the time I graduated and got a proper job, I was out to everyone in my personal life, but I didn’t know how that would play out at work. So I ended up just not saying anything. I talked about a ‘partner’, but with no real detail and certainly no photos.

I did finally come out at work, but it took me a long time to get there. Not because I didn’t have brilliant, understanding colleagues, but I guess for some (including past me) it’s just quite hard to say the words in a work context.

I was determined things would be different when I joined the IPO. And in October 2013 when I turned up at my new desk, I unpacked my tea mug, my favourite stationery and a picture of me and my girlfriend. There. Out.

“I was determined things would be different when I joined the IPO … when I turned up at my new desk, I unpacked my tea mug, my favourite stationery and a picture of me and my girlfriend. There. Out. “

Well, not really. Because no one talked about it, no one asked about it. I thought the picture would give me the perfect intro to talk about my authentic self but it was like only I could see it.

Fine, I’ll do the next best thing. Christmas was coming and liquid courage was as good a plan b as anything. So late on in the evening, after the three course meal and crackers were out of the way, I told my boss. Who, slightly inebriated, burst out laughing. Hmm.

Not the groundswell of support and understanding I’d expected, but also not a drink in my face or weird ‘Oh so and so’s gay, do you know them?. Turns out, the reason it was so funny, was that she knew. The whole team knew. I was the only clueless one in this scenario. They had been waiting all this time for me to bring it up, giving me the space to come out on my own terms.

And you know what, I felt pretty silly. Of course they were going to be amazing about it, people are generally good and well-meaning in my experience.

I’ve thought about this story over the years, and there was no malice in the act of outing me I’m sure. But choosing to come out is personal. What that action could have done was take that choice away from me, but luckily for me I had the best team, who were there ready to give it right back.